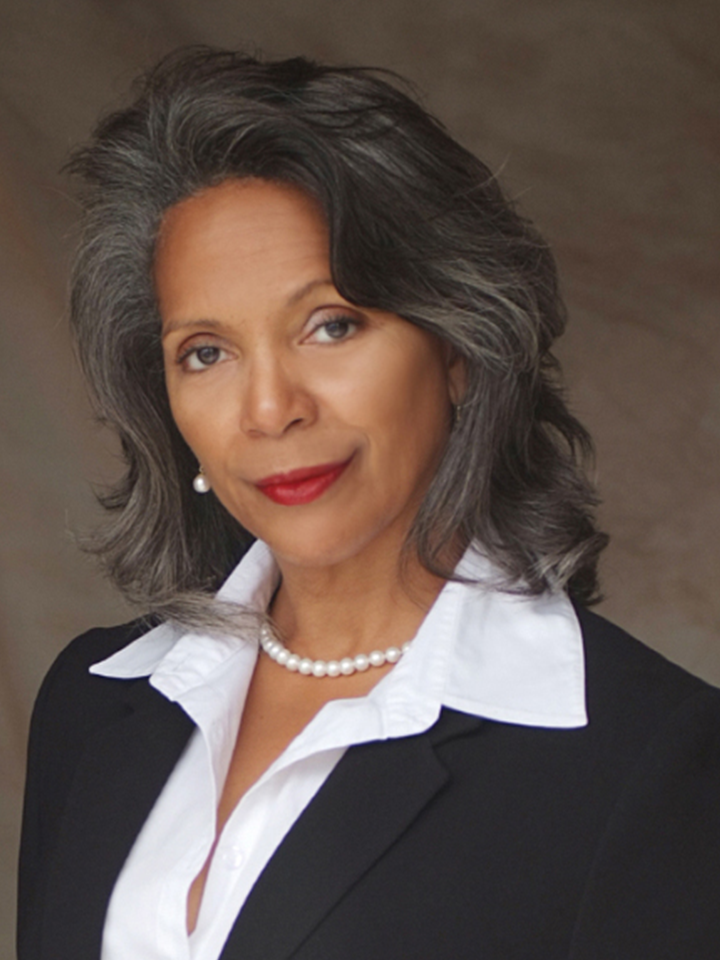 Terry Marvin is a seasoned public relations practitioner and works with a diverse group of clients representing a wide variety of industries and nonprofit organizations in the Southern California market. Prior to entering the public relations field, Terry worked in the television industry as a promotion writer/producer and publicist. Terry has managed and collaborated on an array of public relations projects; and has developed and implemented public relations campaigns with budgets ranging in the thousands to millions of dollars.

Terry serves on the board of directors for several Foundations and the United Way; she is the past president of the Rotary Club of Simi Valley and past Rotarian of the Year. In her spare time she enjoys traveling (skiing and the beach), eating great food prepared by her husband of 21 years, exercising, entertaining, volunteering and watching a beautiful sunset. Terry approaches life and business with a positive attitude – always.