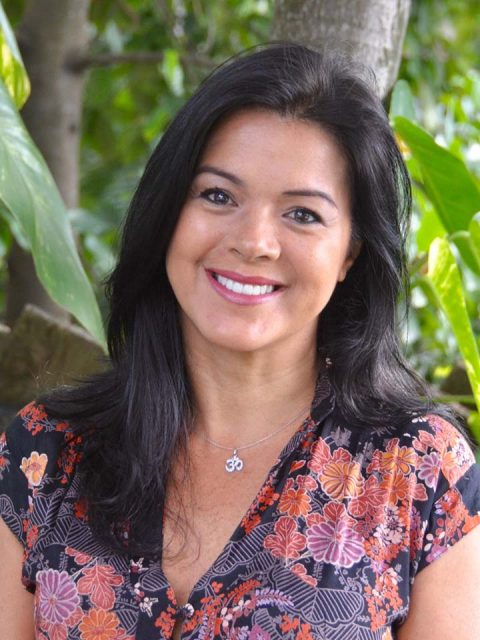 Tanya Villanueva Tepper is no stranger to grief. In 1995, after a lifelong quest for her birth mother to understand the circumstances of her adoption, she learned the painful truth about her suicide. Three years later her father died after a five-year battle against multiple strokes. And then, when she was 33, Tanya’s fianc Sergio, a firefighter, answered the call to the World Trade Center on September 11th, 2001.

Tanya is one of the five participants featured in the Peabody award-winning documentary, Rebirth, which premiered at the Sundance Film Festival in 2011 and on Showtime for the tenth anniversary of the 9/11 attacks. Filmed over nearly ten years, Rebirth is a living history of the human spirit coping with disaster. Excerpts of the film will be part of a permanent installation in the National September 11 Memorial and Museum. The film’s therapeutic and educational value inspired Tanya to collaborate with the team at Project Rebirth, the non-profit organization created to produce ‘Rebirth.’

She was a panelist at the 2012 Vinfen Film Festival at Harvard Medical School and is currently working on creating initiatives to help support her fellow members of the widowed community. In the immediate aftermath of the attacks, Tanya understood the importance of putting a human face to the historical tragedy and appeared on Fox 5 News NY, Tiempo ABC, NPR, and various international news stations to share Sergio’s story. Tanya has also appeared on CBS’ The Talk and Good Morning America. She has been featured in articles for The Toronto Star and Robb Report Motorcycling. In early 2002, Tanya became a founding member of the Fiances and Domestic Partners of 9.11, helping to create legislation to support them.

Tanya, formerly the owner of Inner Peace gift shop in New York, is now working on her memoir and has written articles for the Huffington Post, Siempre Mujer magazine and South Florida’s Miracle Journeys. She lives happily “even after” in Miami with her husband Ray, and two daughters– five-year-old Emilia and four-year-old Samantha.

“I’ll always grieve…but that does not stop me from living a life of joy.”