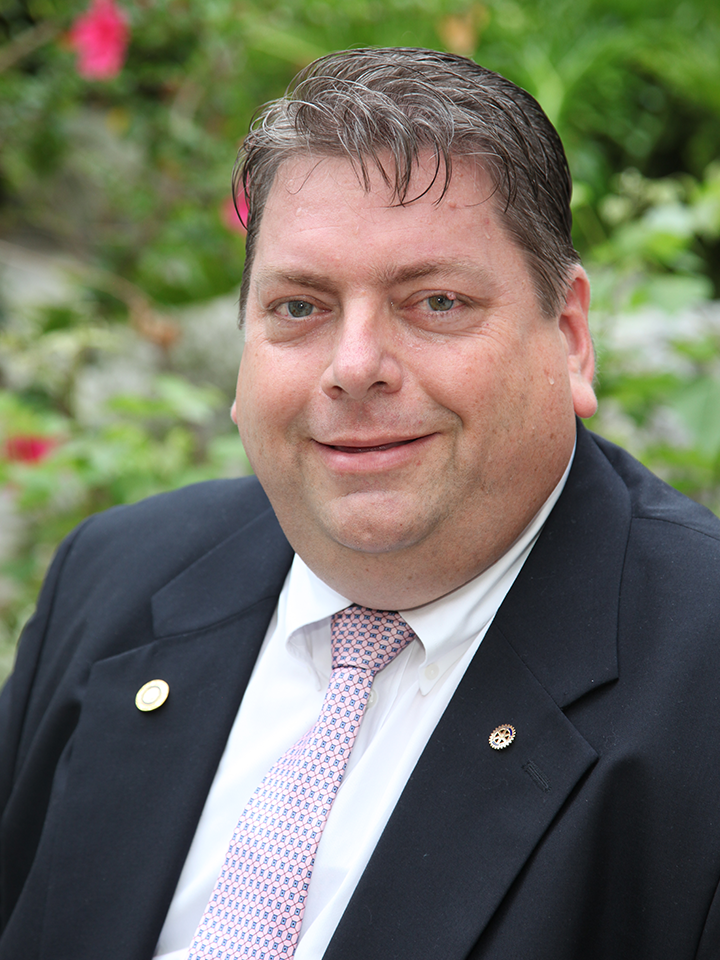 John is currently a licensed insurance agent with Goosehead Insurance working at the Baker Agency. John started his career in the retail industry, having owned two retail stores in the Greater Los Angeles area for over 18 years. At the same time, he became partners in a Wholesale balloon distribution company that serviced the Western United States. The long hours of the retail business took John away from spending time with his family, so he sold all of the businesses and went to work for the Xerox Corporation, which allowed him to work a Monday through Friday schedule. While with Xerox, he was recruited by the CEO of the Chamber to come take over the Marketing and Membership duties, allowing him to work and live in his hometown of Simi Valley, where he and his wife and three children have lived since 1993. He is excited about his latest career evolution as a licensed insurance agent, and enjoys assisting people with their insurance needs. John is heavily involved in his community. He is the Past President of the Simi Valley Community Council, on the Board of the Ventura County Council of the Boy Scouts of America, Treasurer and Executive Board Member of the Rotary Club of Simi Sunrise, Past Treasurer and Vice President of the Royal High School Boys Volleyball Booster Club, and is also currently on the Public Affairs Council for the LDS Church in Simi Valley.