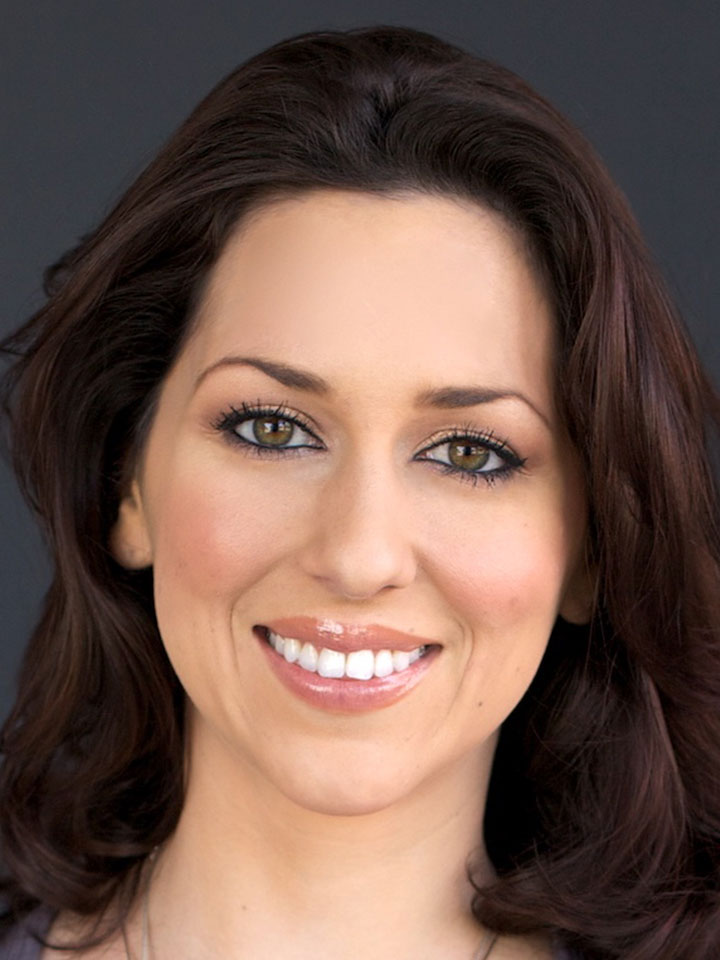 Taryn was living the “normal” life; She had married her soul mate, was about to graduate college, and had her future with him to look forward to. That was until May 21, 2007. Her husband had been killed by multiple roadside bombs just an hour and a half after they last spoke. Feeling lost and alone in the new world she’d been thrown into, she began traveling around the country to hear other women’s stories of love, tragedy…and overall survival. In hearing their accounts, she hoped to learn more about the title that been had given to her…that of a military widow.

What began as her own personal journey, has expanded into a non-profit organization, a documentary film, and a growing website. She has grasped on and embraced her new life with all the enthusiasm and passion she had when Michael was still alive. Inspired solely off the willpower and strength of the women “in her shoes” she has found that true love is eternal, that the lessons and things her husband said and did still run through her veins, and mostly…she is not alone.

Taryn and the AWP have received recognition from the Following: