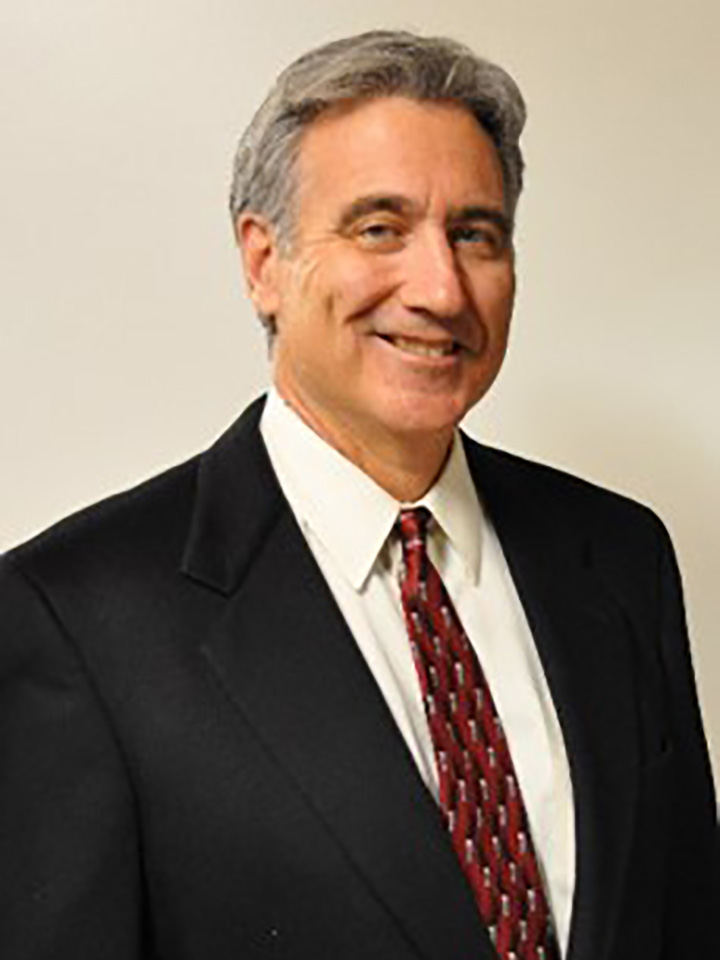 Greg Roman was born in Philadelphia, PA but grew up as an Air Force military brat all over the world. He is the Chief Executive Officer (CEO) of SudoLynx Inc, a defense contracting company specializing in cyber security services.  As an avid Denver Broncos fan, and less than adequate weekend golfer, Greg fulfilled a long standing dream of owning a sports bar, and is co-owner of one of the most popular bars, Rhinos Sports and Spirits, in Colorado Springs, CO.

Greg graduated from the United States Air Force Academy in 1979 and spent 23 years in the military as an Air Force Intelligence, Surveillance and Reconnaissance officer.  He served in various operational and staff assignments before retiring from the Air Force as a Colonel.  Greg then served in a variety of corporate officer positions with three defense contracting companies before starting SudoLynx Inc. in March of 2017.  Greg is a former President of the Rocky Mountain Chapter of the Freedom Through Vigilance Association, a professional intelligence fraternal organization, a 25th Air Force Hall of Honor inductee, and is active in a number of Wounded Warrior programs.

Greg lost his wife, Patricia Flannery, to breast cancer in 2003, beginning a new journey as a widower, and is committed to service to others in dealing with widowed grief.  Greg feels very fortunate to start a new chapter in his life with Dr. Nancy Saltzman, a widow, breast cancer survivor, and national recognized educator.  They married in August of 2014, witnessed by their family and their former spouse’s family.  Nancy chronicles her life in a best-selling memoir, Radical Survivor.  Greg likes to tell people that Chapter 20 is the “fun” chapter because it highlights Greg’s bad dating techniques.  Both Greg and Nancy believe in service to others and love being part of the Soaring Spirits community.

Greg lives in Colorado Springs with Nancy and their two dogs, Teddy and Finn.  Weekends are devoted to long hikes in the woods and mountains behind their home.  Greg has a son Jordan, an aspiring film producer and director in Hollywood, CA, and two step-sons Ted and Jon, and four grand-children.

“The road to life is paved with flat squirrels that couldn’t make a decision.”