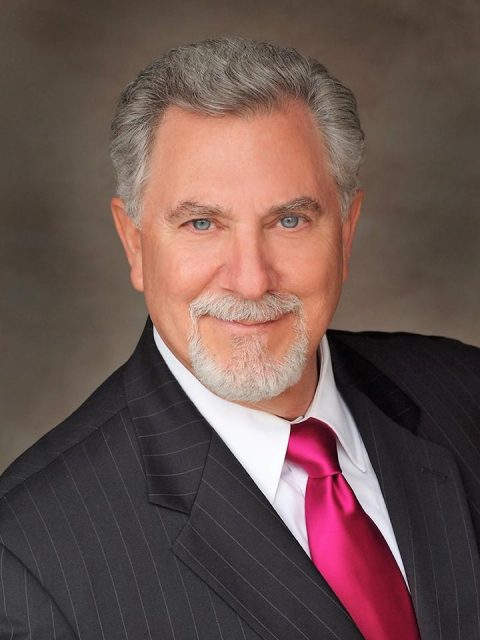 Doug Feco was born and raised in St. Louis, Missouri, attended the University of Missouri before moving to Los Angeles and then to Simi Valley, California where he has lived for over 40 years. Doug is a financial advisor and owner of JDFeco Financial Solutions and has been providing financial and retirement planning for individuals and families as well as insurance protection for small businesses for over 20-years.

Previously, Doug started out in the food industry, beginning his career as a food research scientist in product development for Carnation Company. During that time, he developed and scaled up the production of the very successful “Fancy Feast” product for cats. Doug eventually transitioned to the corporate office as a commodity buyer and manager for several years. This was followed by two more moves, first as national sales manager for several divisions at Nestle USA before making his final move in the food industry years later, into marketing as the New Business Development Marketing Manager where he led a team of chefs, food scientists and Marketers to conduct specialized projects for restaurant chains across the country.

Doug has also been an active Rotarian for 18 years, is a past president of the Rotary Club of Simi Sunrise and served 3-years as the president of the Simi Sunrise Rotary Charitable Foundation. He also chaired Simi Sunrise’s largest fundraiser, the Simi Valley Cajun & Blues Music Festival that has donated over $2Million over the last 30 years to charitable and service organizations in the community. Doug is also a 2011 graduate of the Simi Valley City Leadership Program and has served on several other boards as well over the years.

Doug lost his long-time partner and fiancé, Jill Scrudato to Carcinoid Cancer in October 2014. Her kindness toward others and passion for life still serve as an example for Doug who helps others whenever possible, especially when they suffer the loss of a loved one. Along with his strong faith, Soaring Spirits became a perfect conduit for Doug to help others and find hope again for himself. Doug is very proud of his two grown children and his four grandchildren and loves to spend time with his family. His other joy is the tranquility of slowly gliding along underwater swimming with the turtles and fish and investigating reefs during his scuba dives, along with the excitement of the occasional wreck dive.

A kind gesture can reach a wound that only compassion can heal.