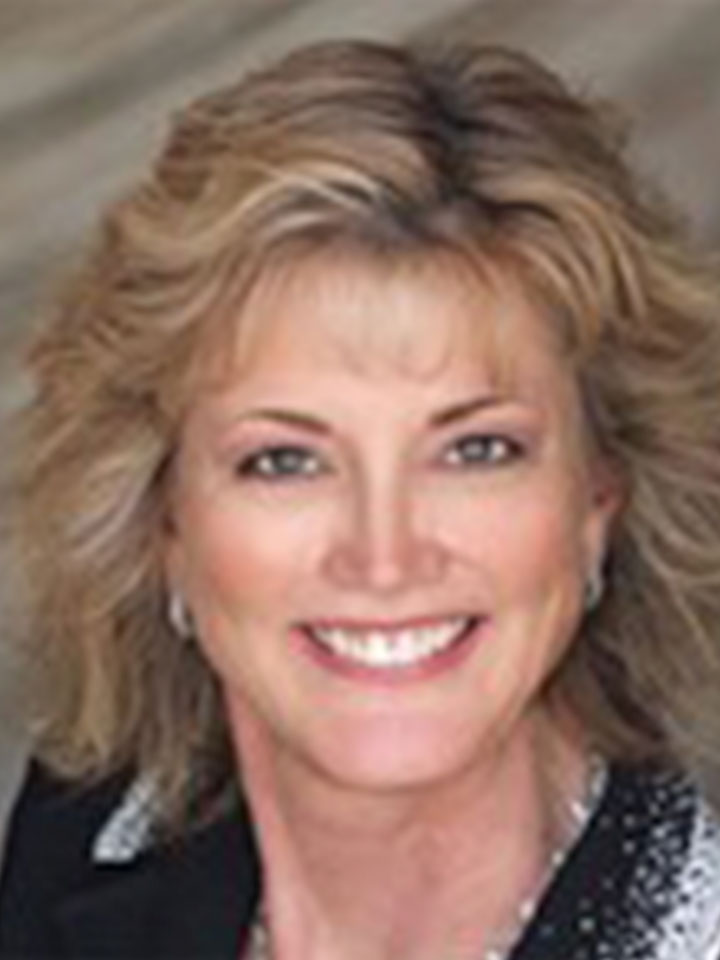 Barbara Frova was born and raised in Denver, Colorado. She has been a resident of Simi Valley, CA for more than 30 years. Barbara is the owner of The Maids Home Services franchises in Los Angeles and Ventura County, CA, which has been in business 21 years. The franchise was named the Franchise of the Year by The Maids International in 1999. She has a degree from Leeds School of Business, University of Colorado, Boulder, and previously worked in the motion picture industry for almost 20 years; in the manufacturing and marketing of technologies sector, including the introduction of digital sound for film.

Barbara lost her husband, Carl, to ALS in June of 2003. His zest for life, and dedication to being the best person he could be, still inspire her to make every moment count. Barbara is the proud mother of two grown children, and enjoys an active life with family and friends.

“Life isn’t about waiting for the storm to pass. It’s about learning to dance in the rain.”
– Unknown Author